On-Water Restrictions in the Construction Zone

From the water, you will see some changes to the marina approach on the North West Side of Waikawa Bay. Prior to the beginning of the construction of the marina extension, the Marlborough District Council Harbours team will install 2 special navigational buoys at the northern end of the project site to mark where work will be taking place. These buoys will be familiar to most local boaties, as they are similar to the yellow 5 knot buoys that you can see throughout the Sounds.

The buoys alert vessels that they are entering a high risk area and should proceed with caution. 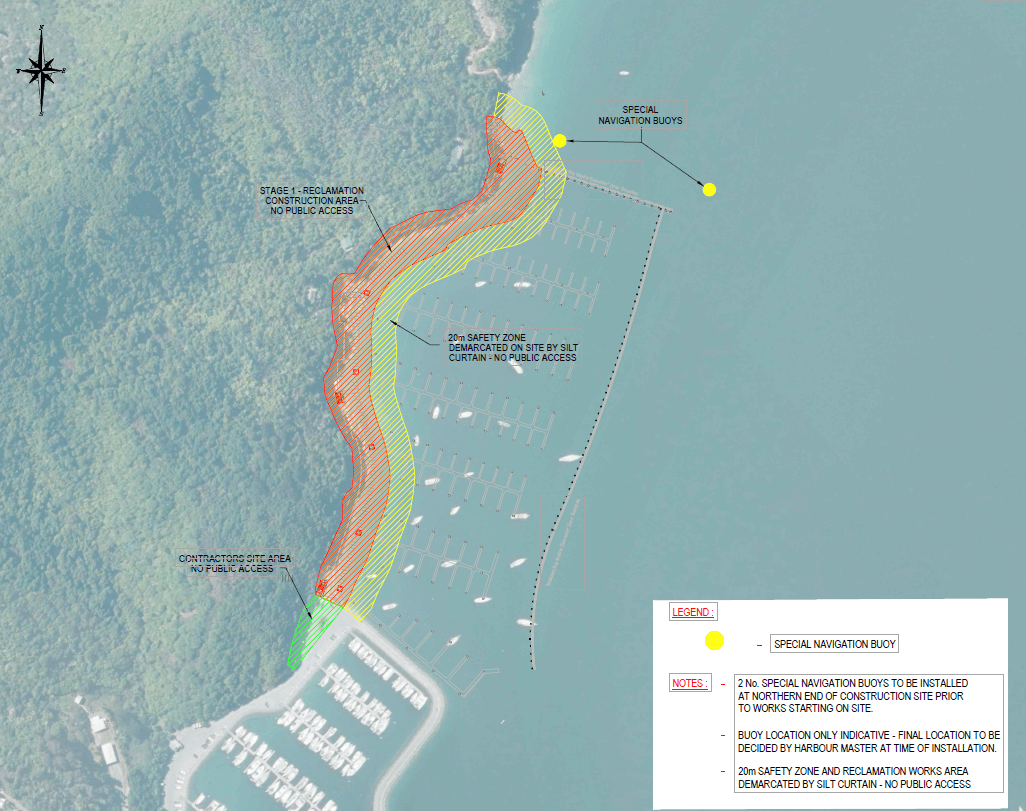 The reclamation area is marked with red shading in the above image. This will be the area transformed into road, walkway and jetty gatehouses for the marina extension.

Our reclamation contractor will be installing a silt curtain in the water, along the length of the reclamation. See the area marked with yellow shading on the above image. This yellow area demarcates the construction area and our safety zone.

The function of the silt curtain, also known as turbidity curtain, is to control dispersion, allowing any disturbed sediment to drop and settle behind the curtain. The silt curtain will be installed in 140m stages as the works progress and approximately 15-20m from the limits of our construction area, indicating the area to which there will be no public access.

The silt curtain will be fitted with reflective strips to help illuminate during low light, and is identifiable from the water by the neon float along the surface. 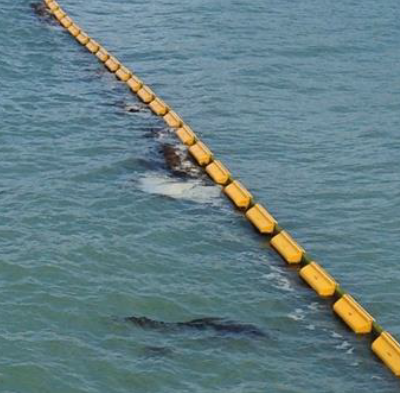 Back to Waikawa North West 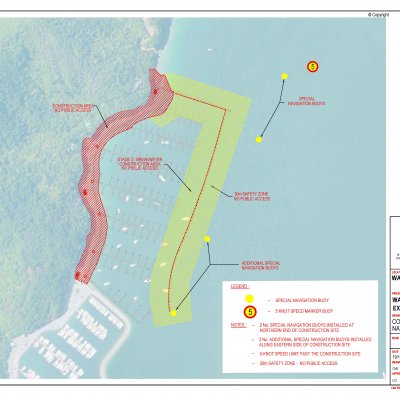 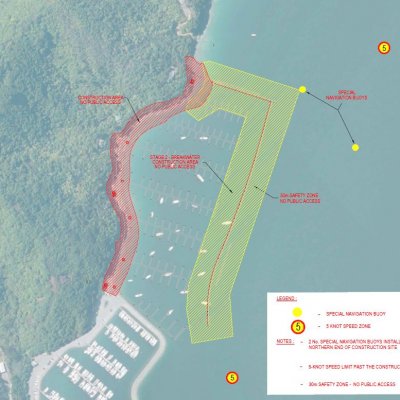 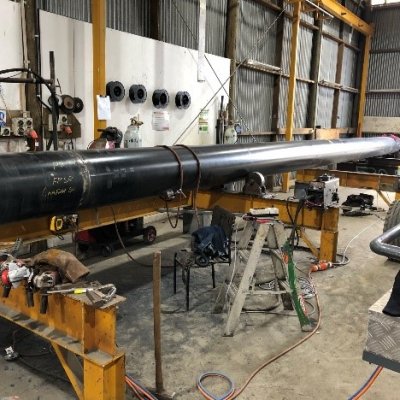 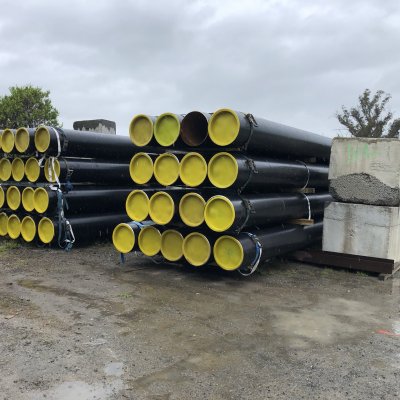 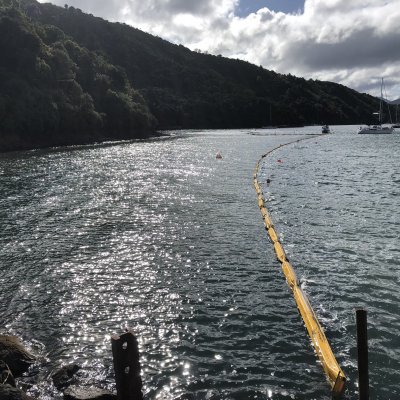 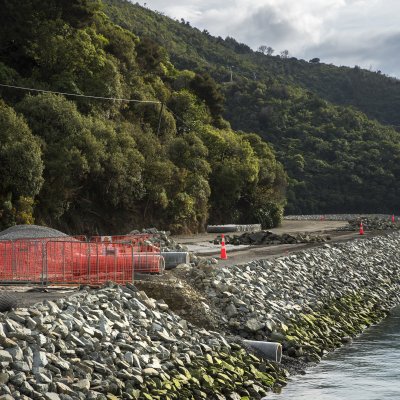 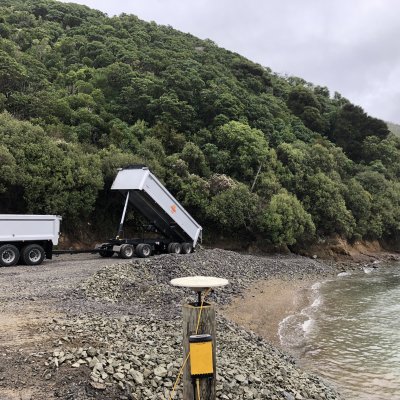 On-Water Restrictions in the Construction Zone 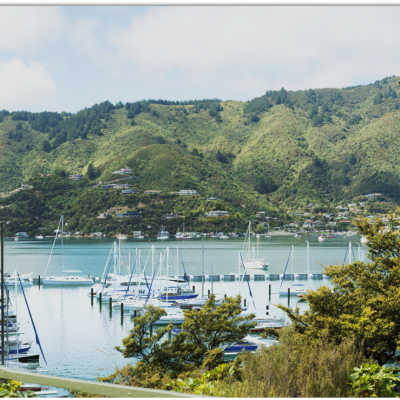 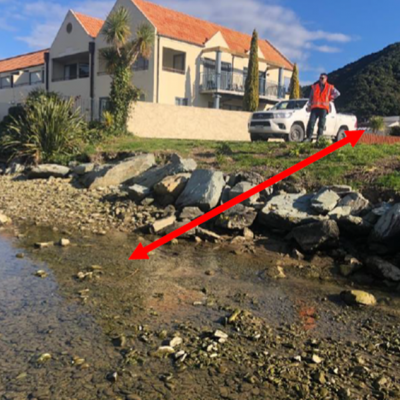 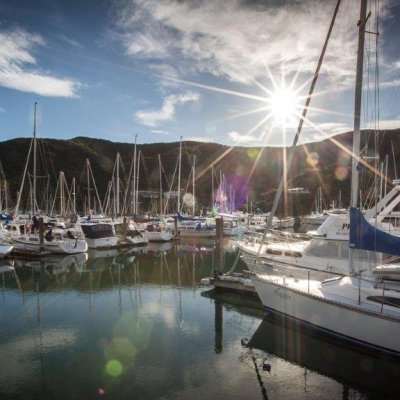