Scallop Season – Delayed!
(EDIT – the Ministry for Primary Industries announced on the 12th July that the opening of the scallop season for the Sounds and east Tasman bay has been delayed until the 14th February – read more here) 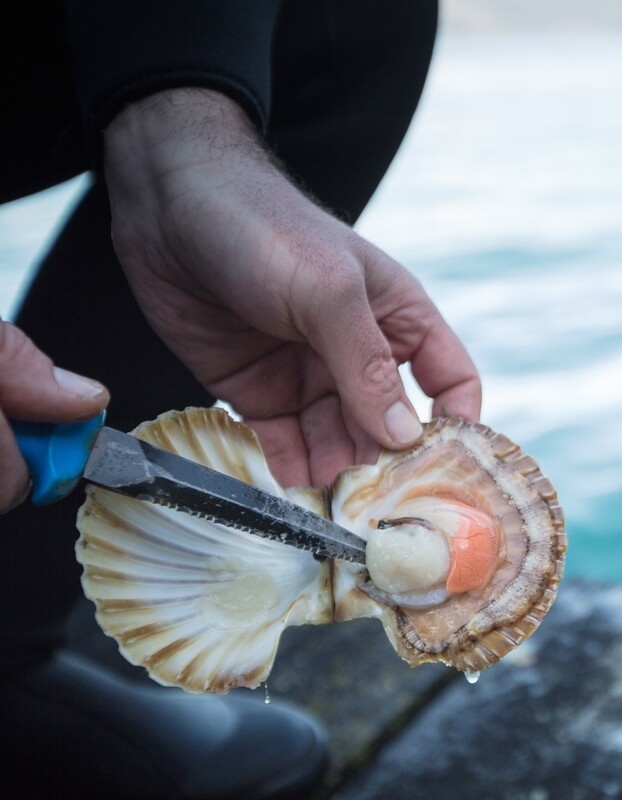 There’s nothing quite like the beginning of the scallop season to make you forget about the water temperature! If you’re in for a quick winter dive over the next couple of months, be sure to check the MPI guidelines for safe and correct seafood gathering, and rustle up one of these easy recipes after shucking over a couple of cold ones with mates:

Contributed by Le Café on the Picton Waterfront – just a stone’s throw from Picton Marina, where you can bring your catch in to be cooked!