The vessel Rosamond  has been tucked up in Waikawa’s jetty 1E since 1987.  She was built at the turn of last century, and is one of our longest standing tenants in Waikawa Marina. Rosamond was previously named the Cheryl-Anne, and she is a vessel that has lived many lives over the past 100(+) years. 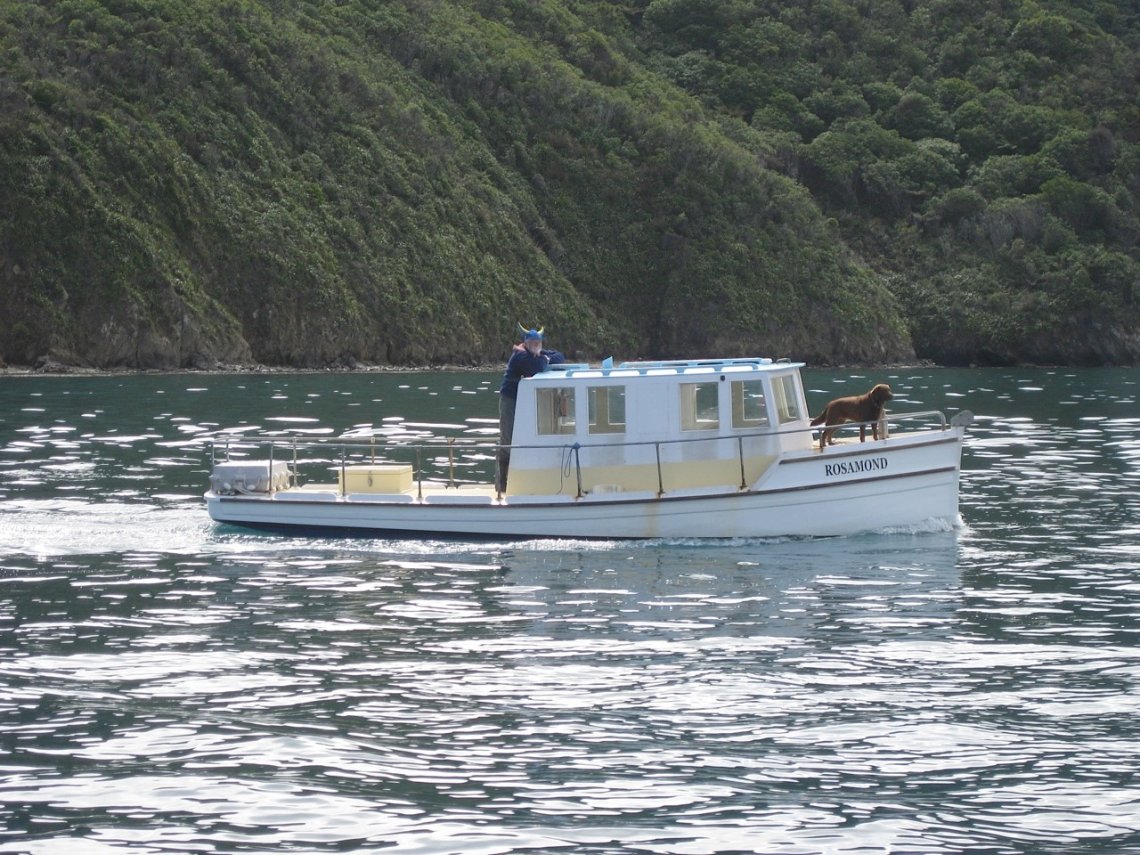 She has an interesting history, and owner John Hellstrom approached us to reach out to the boating community to see if any local boat historians could fill in some gaps.

John’s father in law Gordon Barlow purchased her at a garage sale in Picton in 1986, and at that point she had been out of the water for some time and was in bad condition.
Rosamond initially had a little wheelhouse right up the bow, with a long flat deck and a wheel with a mile of fishing net at the stern. By the time Gordon purchased her, the deck had collapsed and there was “rusty bits of iron sticking out all over the show”.
John wondered why his father in law bought her, as in his words, “she looked an absolute wreck!” The purchase did go ahead despite her condition at the time, and John and Gordon took her out for a run. On that very first run the motor blew up, so it was an eventful maiden voyage under her new ownership. It turned out that the offending engine was an old P6 – Perkins, that had originated in a road grader. As John puts it, it was “a real old dunger of an English engine”. Gordon took the engine out and rebuilt it, meanwhile Rosamond was repaired and rebuilt at Jorgensens yard where they redecked her and added the cabin that remains to this day.

There are two large beams on the hull which it is thought were used to originally support a steam engine. She has a little diesel yanmar now, which enables her to putt along at about 7kts. Rosamond is a very popular vessel at Waikawa Marina, with her classic shape and characteristic features drawing attention from many boaties and passers-by. She has sported her current look since 1987.

John is seeking more information about the early history of Rosamond. He knows that when she was originally built, she had about a foot less freeboard than she has now. She was very low in the water and very sheer.
Bob Flood’s history of Port Underwood mentions that there was a boatyard in East Bay owned by the Berg Brothers that produced a lot of vessels that fit that description, and the only difference between the boats was how long they were. They ranged from about 24 feet up to about 40 feet, but they all were very countersunk with a very sheer stern, exactly like Rosamond when she was first built. John has had advice from a local boat historian that the techniques used in Rosamond‘s construction are consistent with her having been built around the turn of the 20th Century  perhaps 1900-1910, and paperwork of unknown origin which accompanied the vessel upon purchase mentions she was built in 1904. In the 1920’s and 1930’s she was converted into a little fishing boat, and spent quite a long time down in Kaikōura, returning to the Sounds for netting, and was fishing out of Picton before the fishing quota system came in, in the 1980’s.

John and his wife now live in Endeavour Inlet, and call Rosamond their “Sounds Ute” – she has a lovely flat deck which enables the transportation of household goods ad building materials out to their property. She now does about 200 hours per year, and has been used consistently over the years, which John thinks is the secret to her survival.

Do you remember the Cheryl-Anne prior to her becoming the Rosamond in 1987?  Perhaps from Kaikōura, or the Marlborough Sounds before that? We would love to hear from you if so. Email us to pass on to John, through service@msmarinas.co.nz 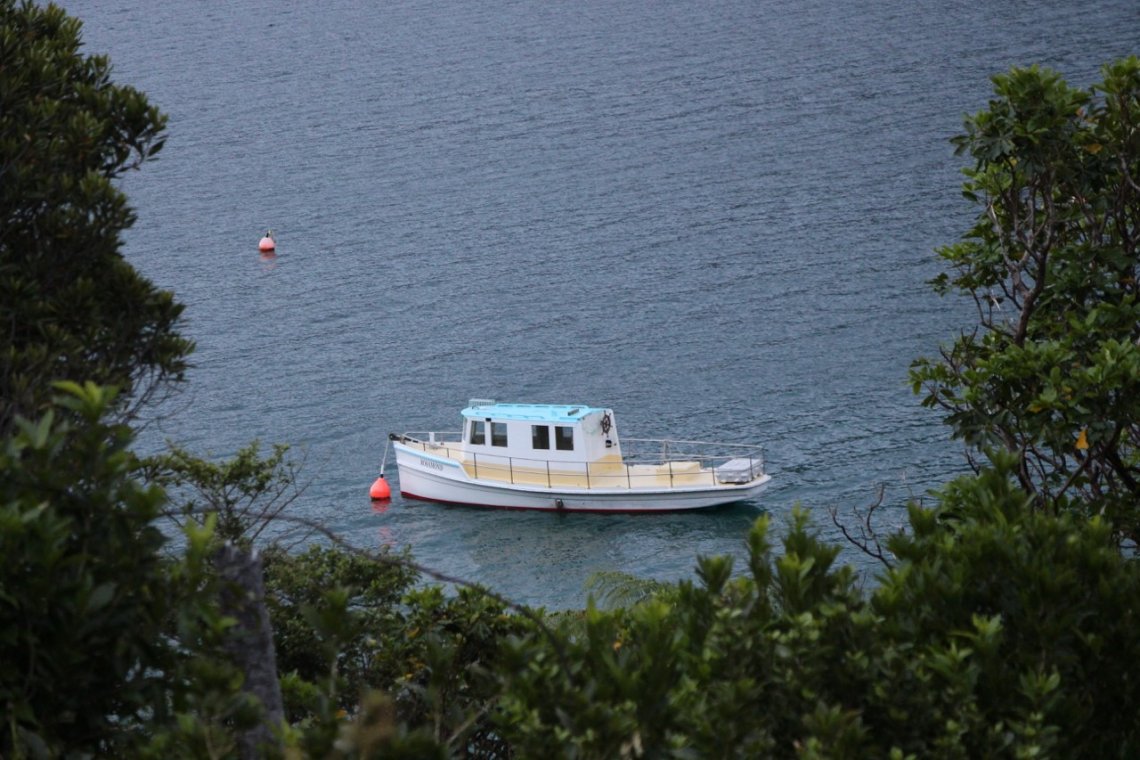