Boaties gathered in the Sounds in record numbers this summer, making temporary homes in all the bays and coves they could find – each of our marinas – Havelock, Picton, and Waikawa – have been busier this summer than they’ve ever been. On New Year’s Day, a record number of boats and runabouts were launched, with our facilities in full use throughout the festive holiday period. 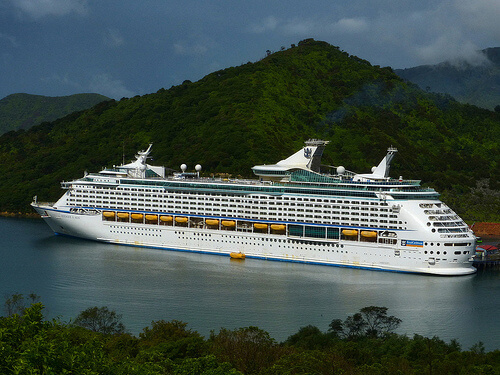 Explorer of the Seas in Shakespeare Bay

Over on the Shipping side of things, we have also seen some firsts this season – the largest Cruise ship ever to enter New Zealand waters graced the Marlborough Sounds for a few visits and will return again in April. The Explorer of the Seas came into port in Picton in both November and January, bringing 3,600 passengers and effectively doubling the population of our town. 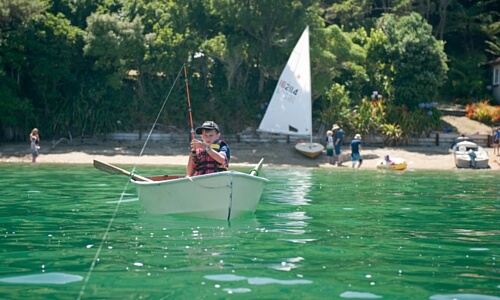 Hosting so many visitors is really what makes Picton come alive in summer – we have had markets lining the waterfront, live bands and buskers on the High Street, and our marinas have seen a lot of kiwi boating families sharing what they treasure the most- time together making memories out on the water.

We may have had record numbers, but with 1500km of NZ coastline and only 5% of the country’s population, there’s plenty of room for everyone.