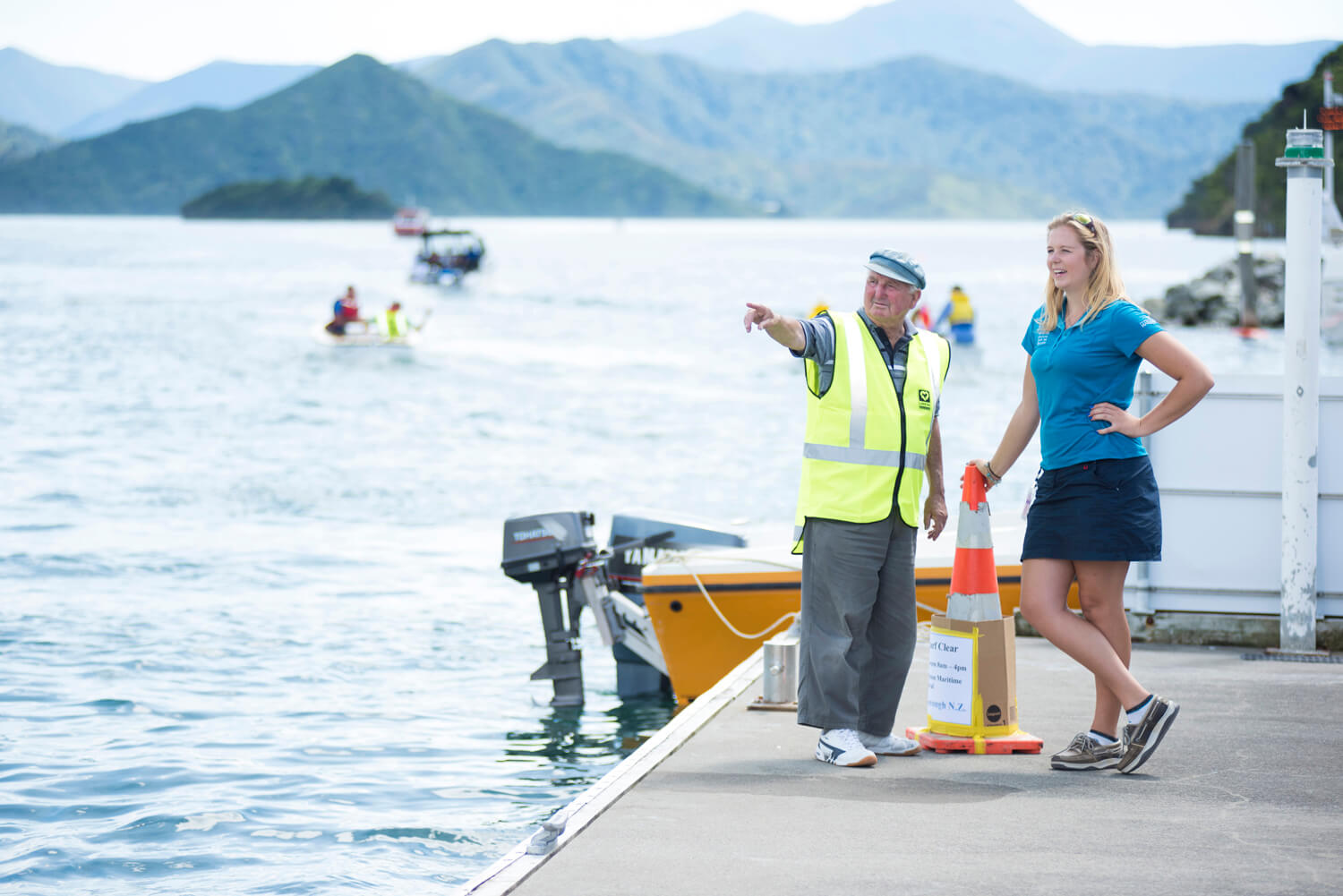 The festival is always a wonderful day with a variety of market and information stalls, raffles and competitions – a great day out for the community and visitors.

A highlight for us was the many children who had their first ever boat ride, supervised by Girl Guiding New Zealand volunteers, whom we sponsor. It looked like a few might have caught the lifelong boating bug along the way.

An impressive Haines Hunter Sport Fisherman boat was also up for grabs in the Coastguard Marlborough’s Lottery to raise money for their operating costs. Many a ticket was sold for the chance to win that boat!

We were delighted to be part of the action, as Port Marlborough sponsored the novelty raft race – which brought numerous homemade creations to life on the tide – as well as mussel float racing. All this fun happened under the watchful eye of the Marlborough Surf Life Saving association from Rarangi, who were on hand all day.

The evening’s live music culminated in a brilliant fireworks display over the harbour. Don’t miss this action packed day next year. The date has already been set for the 21st January 2017, to coincide with Wellington anniversary weekend. 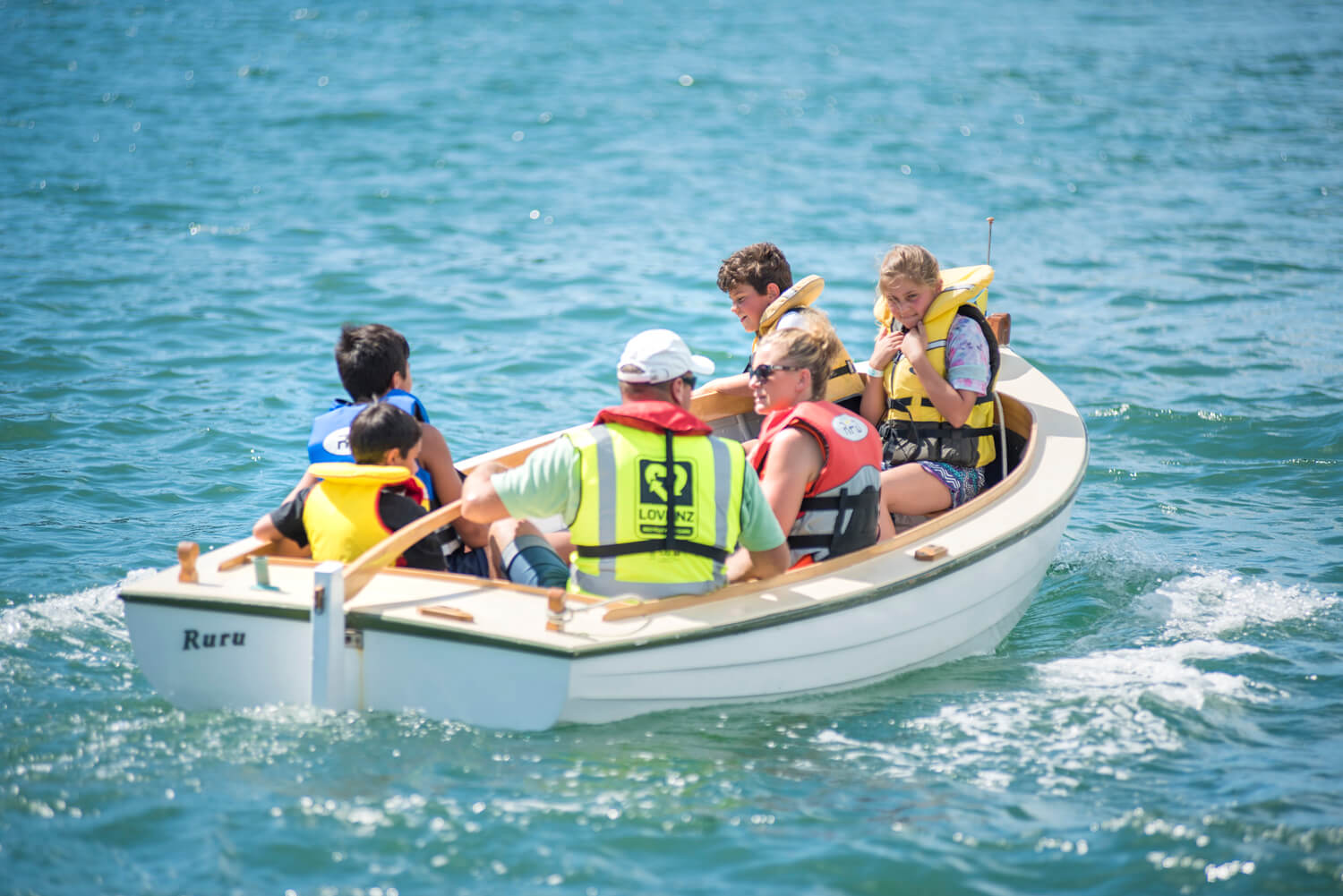 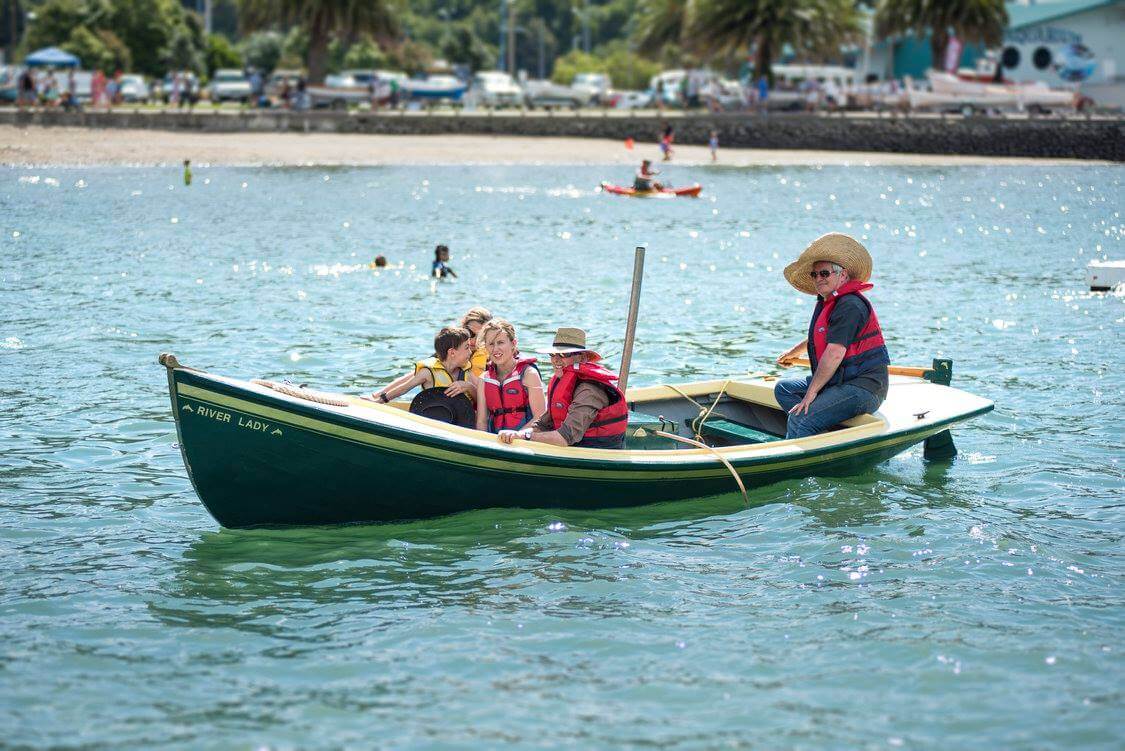