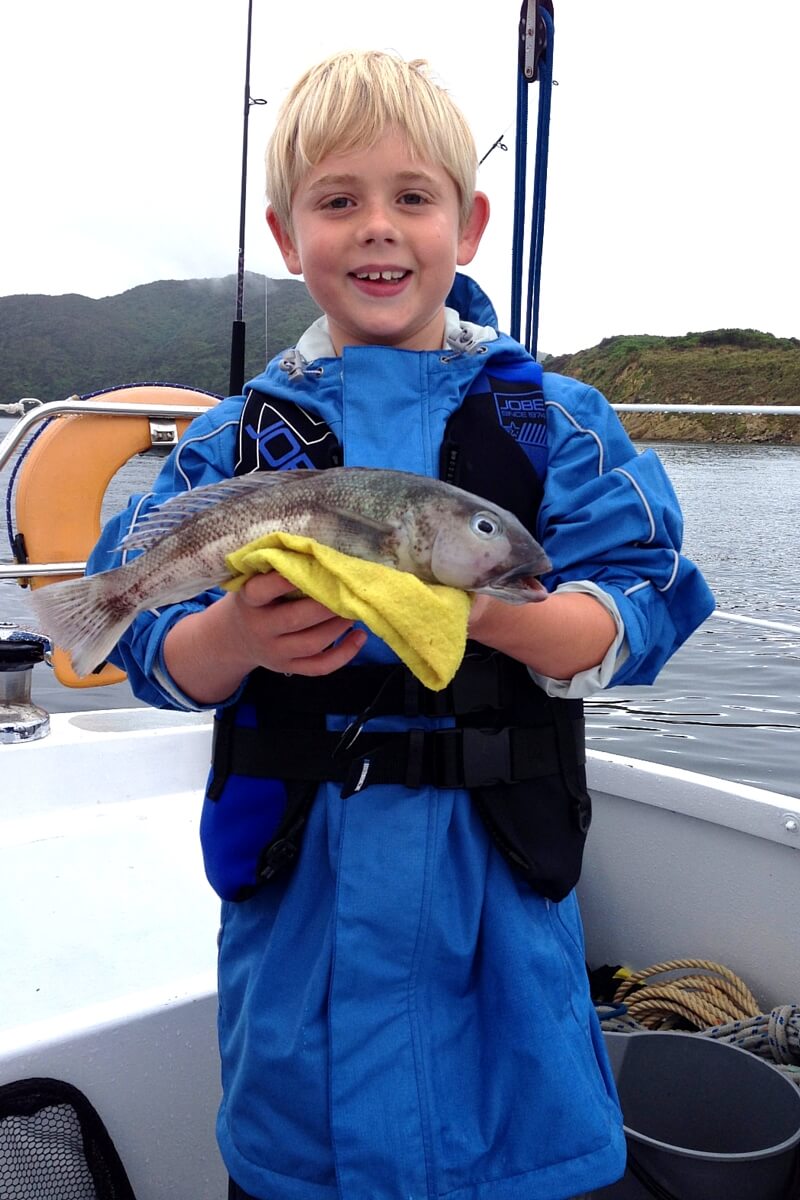 The Minister’s decisions will see an end to the ‘slot rule’ and the ‘transit rule’, and they will set a commercial seasonal closure and commercial no-take zone around Maud Island matching those of the recreational sector. Take note and don’t be caught out – these changes come into effect from the 20th December, here’s a handy table for you keen fishers. 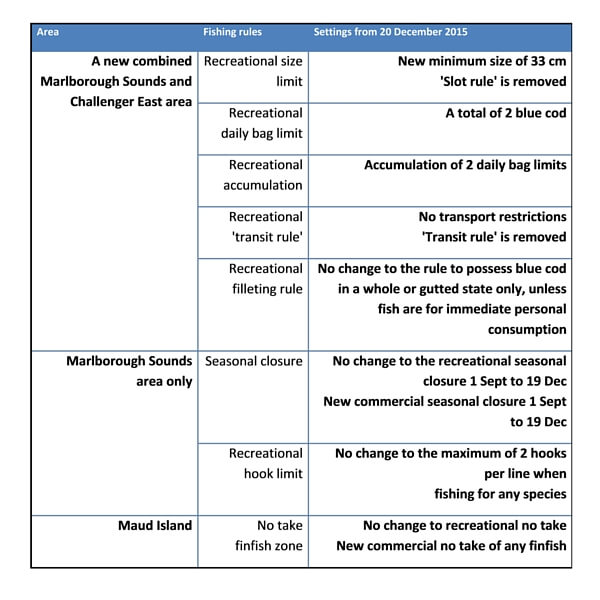