Sharing the Sounds with our local marine mammals is an incredible privilege. All seals, sea lions, dolphins and whales are protected under the Marine Mammals Protection Act 1978, making it an offence to harass, disturb, injure or kill marine mammals.

There are also the Marine Mammals Protection Regulations 1992, which list the conditions governing behaviour around marine mammals. Sadly, some people get too close to marine mammals, harassing them, which puts the animals in danger, and can end up costing people a fine up to $250,000, or even a prison term.

That’s why the Department of Conservation has basic rules it recommends people adhere to when they come across marine mammals, as follows: 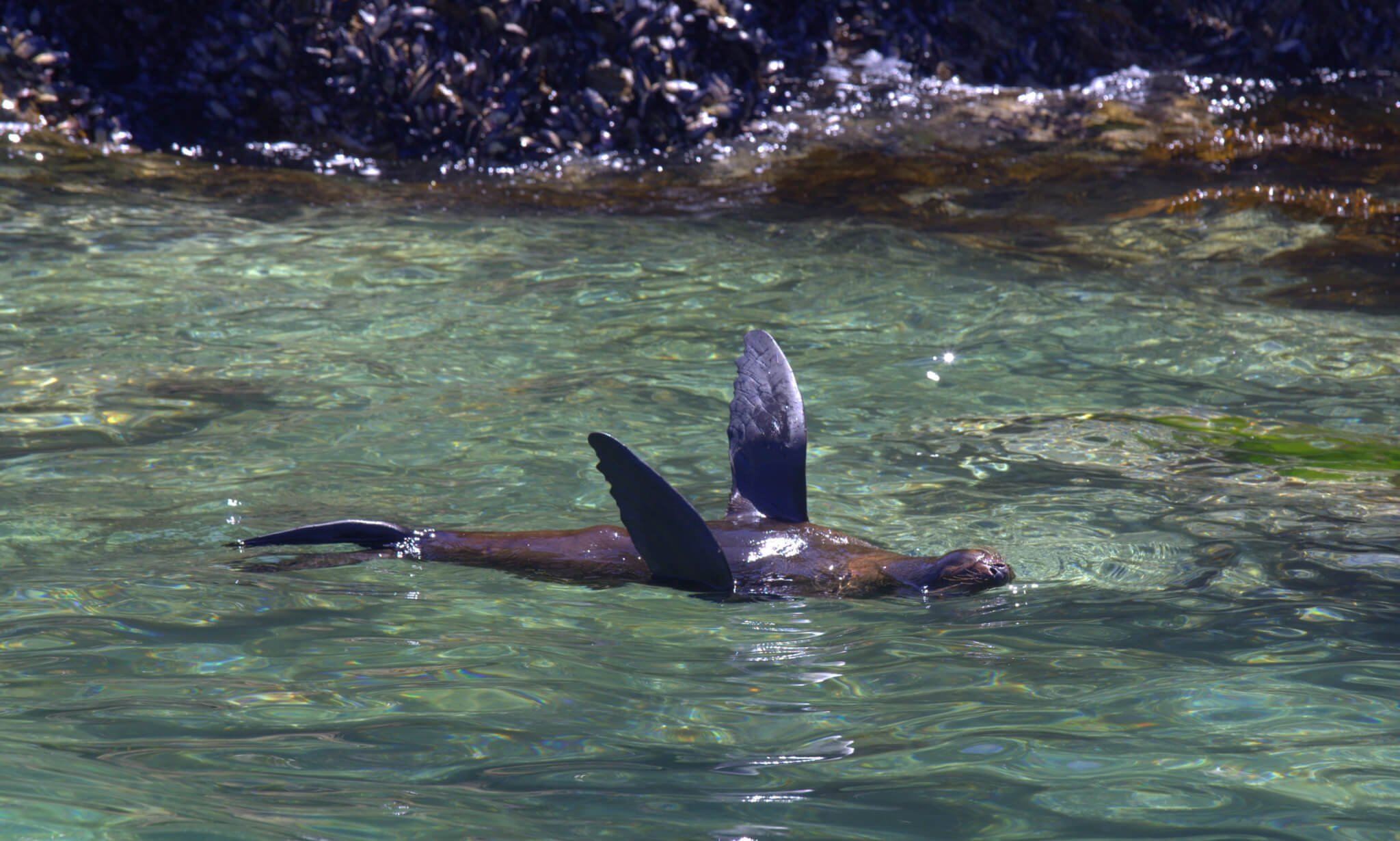